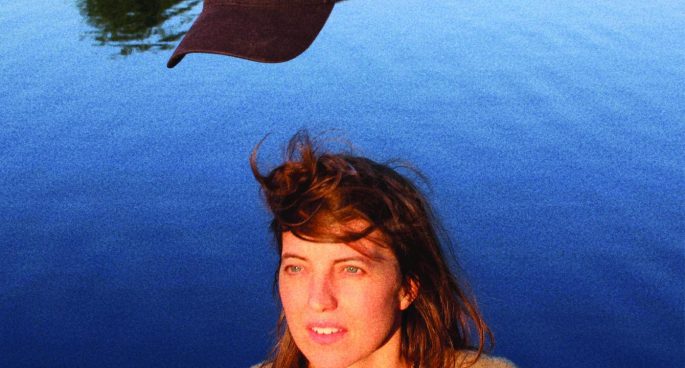 This week we have been absolutely spoiled with some new banging tracks hitting the airwaves.

First up is this week’s Feature Album, As Memories Pass Each Other by Alannah Russack’s Entropy Band. This stellar debut is packed of heartfelt lyrics that are reminiscent of familiar feelings, situations and even places. Full of iconic features, such as Ratcat’s Marc Scully and Sidewinder’s Shane Melder, this album is something special.

We also had the third album from Buzz Kill, titled Fascination. This energetic post-punk and dark wave album cuts across arpeggios and dance rhythms. Full of electronic dance energy and championing 1980’s dystopian aesthetic, listeners can expect an introspective and ambient feel.

For fans of 80s RnB, the collaborative self-titled album from Ingredient also dropped recently. A collaborative album between Daniel Kehoe and Luka Kuplowsky, can be characterised by its minimalist keys, drum machines and poetic lyrics. For all fans of Blood Orange, Orlando Weeks and Yukihiro Talakahasi, this is one you’ll want to keep on your radar.

Additionally, have had the highly anticipated new release from Santa Monica-based artist, Weyes Blood. Their new album ‘And In The Darkness, Hearts Aglow’ is a beautifully constructed chamber-pop and folk album revolving both around stillness, but also chaos and isolation. If you’re a fan of Sharon Van Etten, Beach House and Big Thief. This is a fresh new album that you do not want to miss.

For fans of emerging legends King Stingray, we have the hottest release from Arnhem Land group, Wildfire Manwuurk titled The Next Future EP. This EP champions traditional songlines, with the masterful meshing of guitars and rhythms.

Melbourne-based Maxine Gillon dropped her solo EP titled Ultra Lounge and is definitely one to keep your ear out for. Drawing inspiration from iconic acts such as Lou Reed and the Triffids, this album is full of vulnerability and executes this through a guitar-driven post-punk sound.

When it comes to singles, there are so many different tracks from artists all over the world hitting the airwaves this week.

First up, we have Maybe It’s Ok, from Sydney based alt-folk artist, Beryl. This is one to keep an ear out for, there are big things coming.

Then we have the latest single from Sydney shoe-gazers, PEEL. Their latest single, Under the Sun, is from their EP that is in the works and was recorded at the Blankspace Studios with producer James Christowshu and mastered by Ryan Schwabe.

There is also a fresh release from local group Nagging Doubts, with their new single Pearl. The indie-dance and rock crossover is a must-listen for all fans of iconic bands like New Order.

There is also the highly anticipated single from Babaganouj, called What Planet Do You Come From? This is their first release in a decade and features the likes of Charles Sale, Ruby McGregor and Hatchie.

As well as all this, we also had new singles Change Has Come by Mo’Ju, and No More from Steve Mason.

As you can see, we are spoiled for choice for new music this week. Be sure to tune into 2SER 107.3 this week to catch these tunes as they join the rotation.