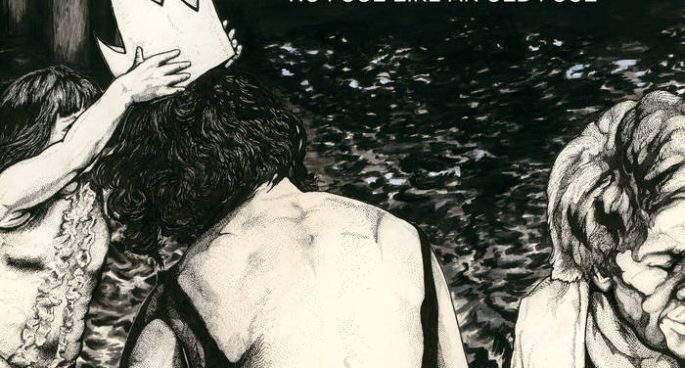 Steph Liong is back with us for a colourful New Music this week which has a distinctly international feel today.

Orquesta Akokán is a new 16 piece band put together by the well-known Daptone Records. Akokán is a Yoruba word meaning ‘from the heart and it really shows in their music. Their self titled record was recorded in the legendary Arieto Studios in Havana and is reminiscent of 1950s cuba with distinct soul touch. Have a listen to ‘A Gozar La Vida’ to really feel their vibe.

Jorge Elbrecht is a producer and visual artist based in New York, known previously as a  member in Ariel Pink’s band, The Haunted Graffiti. His new solo album ‘Here Lies’ has been in development for the last 15 years, and features a ‘throwback sound’ of dreamy synths and upbeat guitar. ‘Wash Away with the Rain’ is a great example of his beautiful melodies.

And finally we have Caroline Says, the Austin based project of Caroline Sally, written and recorded in her basement apartment. Navigating the noise of her upstairs landlord and their dog, ‘No Fool Like an Old Fool’ has a laid back, tinged breakfast pop feel, with swooning rhythms inspired by her relocation from Alabama to Austin and various movies such as Panic in Needle Park. Be sure to check out the smooth sounds of ‘Mea Culpa’ to ease those Monday blues.