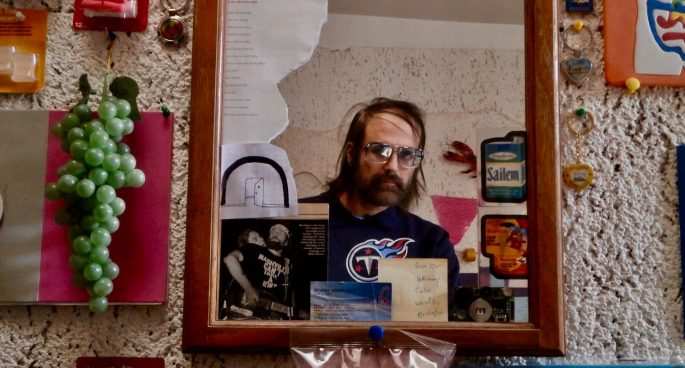 Welcome to the new music review where we connect you with some of the best new music from around the world. Here’s what we’re spinning on Breakfast, The Daily and Drive programs.

Read on, click through to our Spotify playlist and enjoy it all on 2SER!

For starters, we have a debut album from former front-man of Silver Jews, David Berman. Purple Mountain is a poetic, reflexive commentary on the world around us, from the mysterious man himself. After going M.I.A for almost 10 years, Berman brings us an album that questions incisively and cleverly about who we are and where we are.

Next up is Los Angeles singer-songwriter Erin Birgy, better known as Mega Bog. The new album Dolphine features tracks like Truth in the Wild , that flow through fusions of groove-centric jazz and folk. Coupled with the depth and rustling tones of Birgy’s vocals, Dolphine is ever so personal and absurdly good.

And to wrap up, 2SER features a very soon-to-be released album from one of Sydney’s SPOD. Adult Fantasy is the first album of SPOD‘s to be released in 5 years, and it certainly delivers. A cheeky, sensual account of personal stories and feelings, SPOD takes us through the joys and qualms we feel on getting older.

We provide an early listen to the track Becomes a Wife, and the record is officially out July 19th.