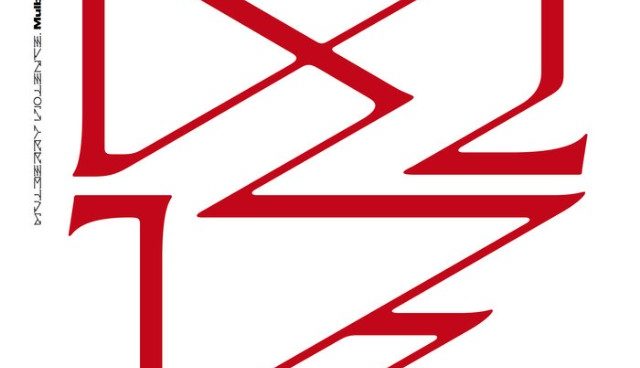 New Music with Steph Liong is back!

Sydney-based band Bloods has released their 2nd studio album “Feelings”. Written as a reflection on the end of a 10 year relationship, the album is a fusion of power ballads and pop-punk. Take a listen to “Penny’s Song”.

Still Corners, a London-based duo, has returned with their 4th album “Cold Air”. Utilising dream-pop sounds, the album makes heavy use of immersive synths and acoustic guitar. It was recorded and mixed in just three months; the artists wanted to keep the sound as minimalist as possible. Featured is “The Message”.

Trevor Powers, formerly known as Youth Lagoon, has returned from a two year hiatus to release his debut album under his own name, “Mulberry Violence”. Sticking to the electronic sounds of his previous works, Powers takes a more ’dark’ approach that is more experimental. Take a listen to “Clad in Skin”.