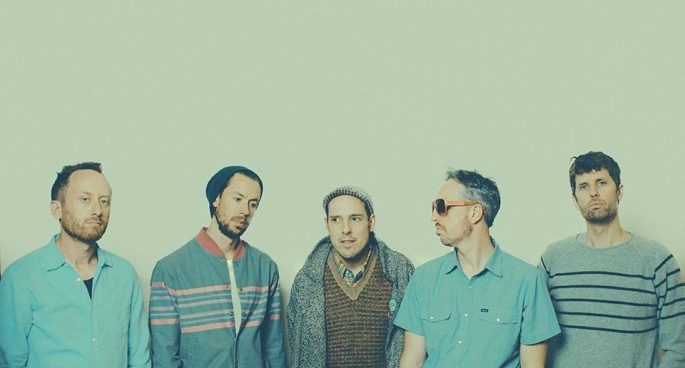 First up on New Music this week is The Putbacks from Melbourne, an instrumental group, with influences in soul and funk but with a bit more grit. Their latest, self-titled album is reminiscent of 80’s sci-fi soundtracks and makes for a strong return after their last release.

Next up is Crepes, also from Melbourne, with their latest record In Cahoots, sticking with their unique take on retro-flavoured pop-rock, with loose and crisp guitars backing the record all the way through.

Last is Mr Twin Sister from the USA, with their first release in four years, Salt. Featuring a variety of worldly sounds and their strongest performance yet from frontwoman Andrea Estelle.