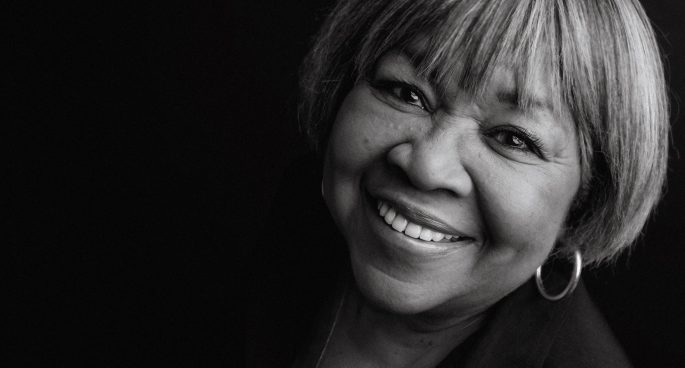 First out of the gate for New Music this week is Sydney based trio Reality Instructors with their debut album Ritual Ignorant. What many people don’t know about co-songwriter and vocalist Dan Pash, is that he is living with a genetic degenerative condition that has left him with less than 3% of hearing. After his previous band disbanded, Dan quit music, so this album marks his comeback into the music scene. Check out this song “Fine here alone with you”.

Next up is American gospel and soul legend Mavis Staples, with the release of her new album We Get By. She has enlisted the help of Ben Harper, and continues to write powerful songs that are defiant declarations of peace and justice. Take a listen to “Anytime”.

Wrapping up this week with American Indie-Rock band Sebadoh. Their last album was released in 2013 and have returned this May with their new album Act Surprised. Like most of their work, this album has a distinct barrelling grunge rock sound. This one’s called “Follow the breath”.

DATE POSTED
Monday 27th of May, 2019
PRODUCED BY
CATEGORY
TAGS
SHARE
SUPPORT US 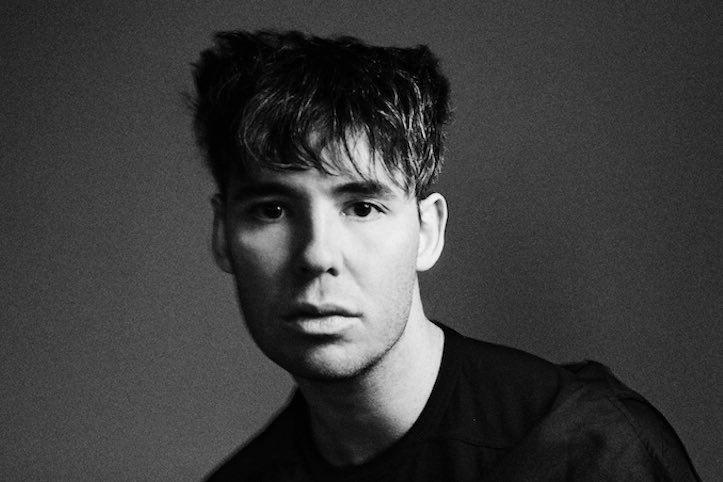