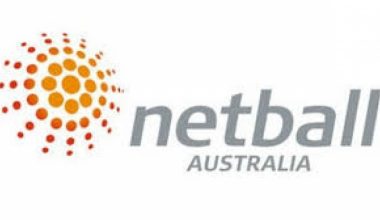 Netball Australia has announced today it’s new pay deal, ahead of launching a new national league in 2017. The minimum wage is set to increase to more than double from the previous base wage of $13,250 in the Trans-Tasman National League – or the ANZ Championship. There are also new rules involving the ability for players to bring their infants to games with a paid career where necessary. The Daily spoke to Marine Sechner, Deputy Chief Executive of Netball Australia, to get an insight into the new- yet to be named- league,