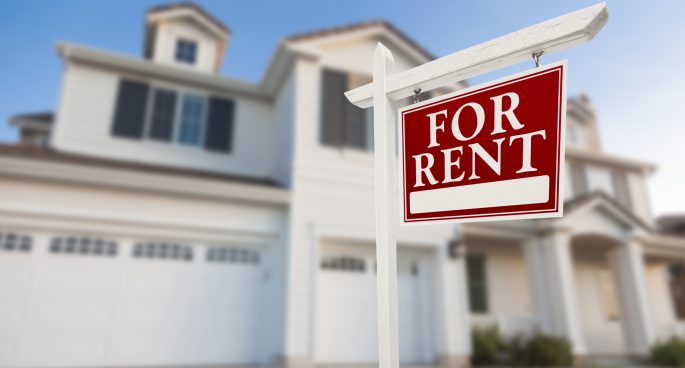 NSW is said to have taken another step in solidifying its position as Australia’s top nanny state this week, with the release of the Options Paper on Short Term Rental Accommodation. The Australian taxpayers alliance has been quick to voice its resistance, saying the paper is evidence of a disturbing NSW Government trend to over-regulate and impede our growing economy.

The Daily discussed this with Satyajeet Marar, Director of Policy at the Australian Taxpayers Alliance.