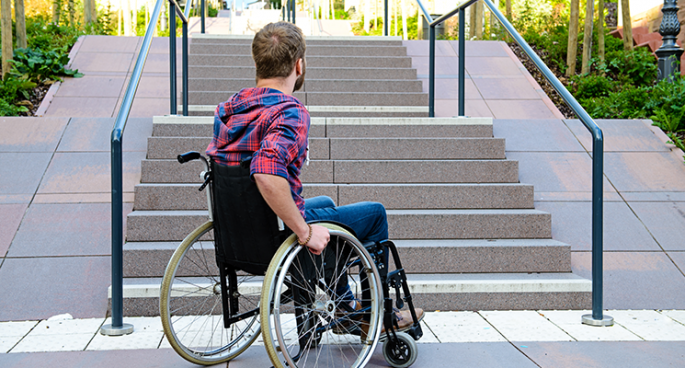 It’s been two weeks since the lockdown in Greater Sydney began thanks to the COVID-19’s Delta variant.

For disability workers, the risk of getting the virus is high and the New South Wales government is not prioritising them for the vaccine rollout.

Besides asking the State government to include disability workers in the rollout, organisations are asking as well to establish a vaccination leave. Disability support workers are among the state’s lowest paid, and often work as casuals.

Featured In Story: Stewart Little – General Secretary of the Community and Public Sector Union of NSW 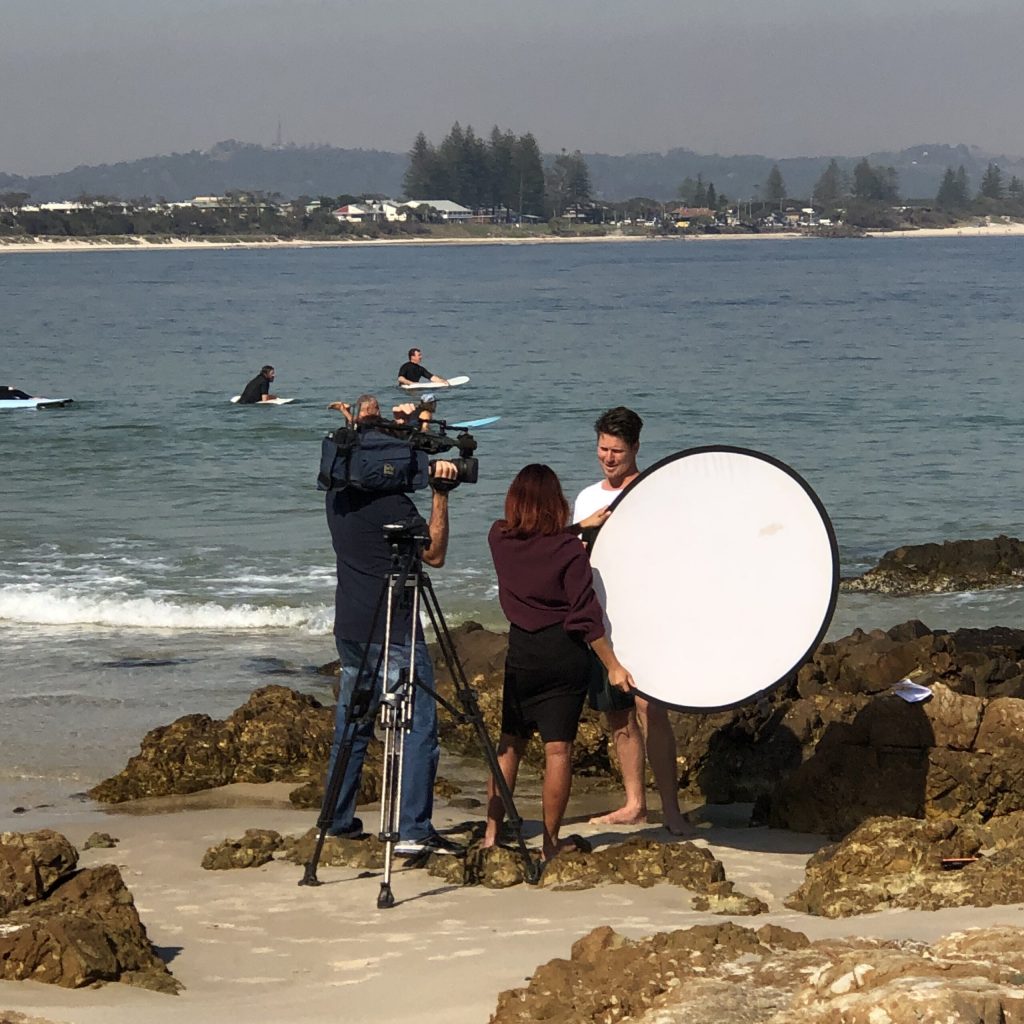 Government MPs are asking that travel restrictions be extended… 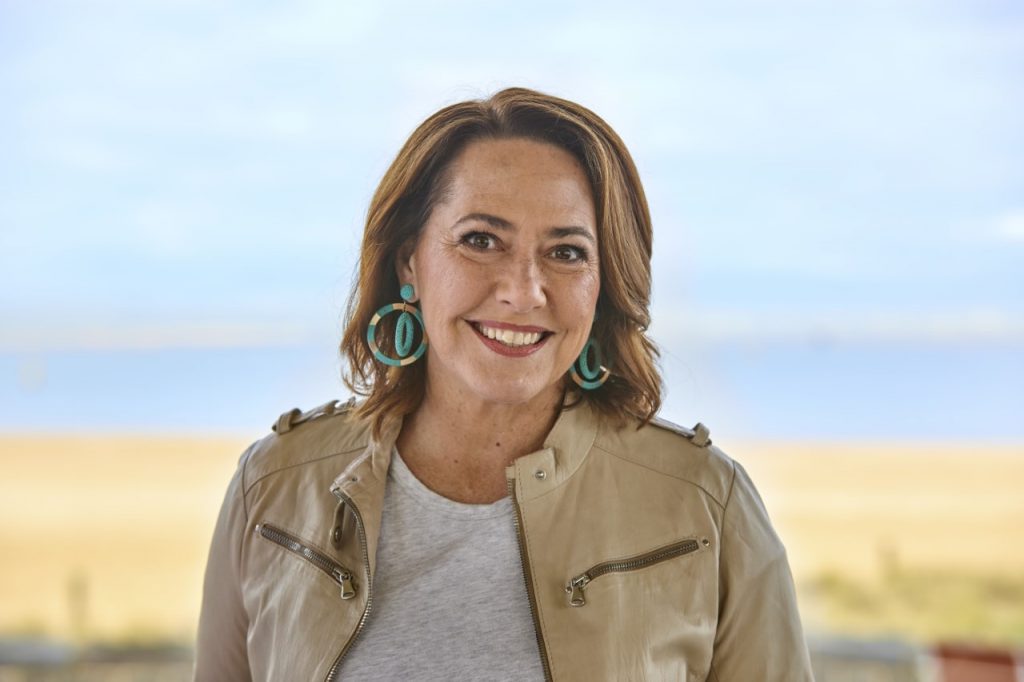 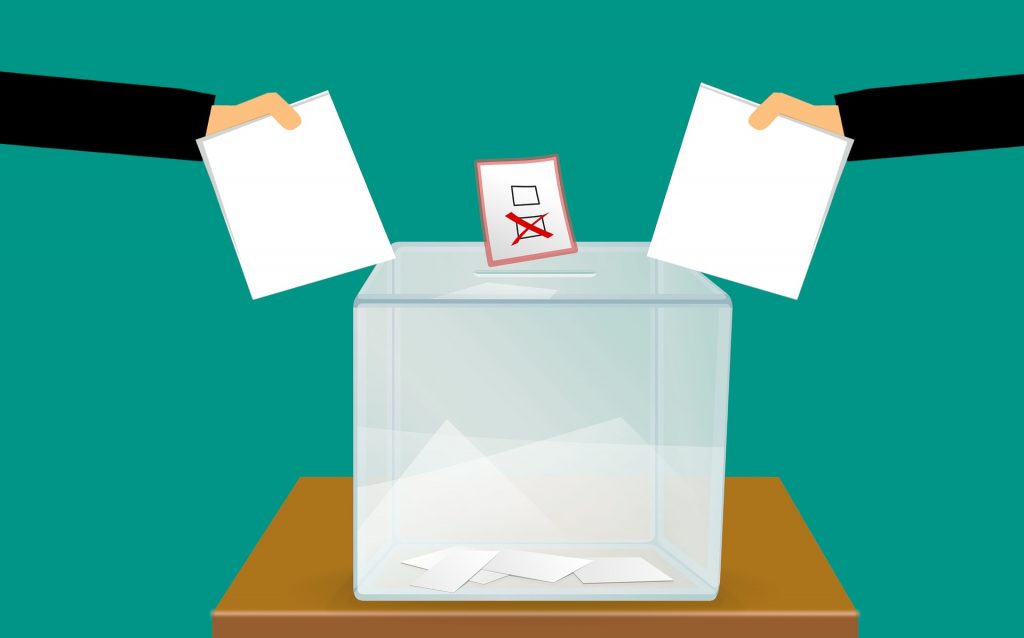