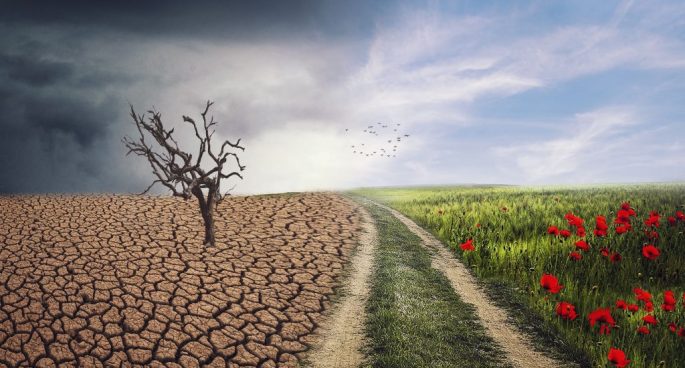 New South Wales was one of the most affected states by the bushfires in 2020 along with Victoria and Queensland.

Experts, advocates, and community organisations such as Bushfire Survivors for Climate Action welcome the agreement, and now they want the Morrison government to step up on climate change.

Featured In Story: Jo Dodds – President of the Bushfire Survivors for Climate Action