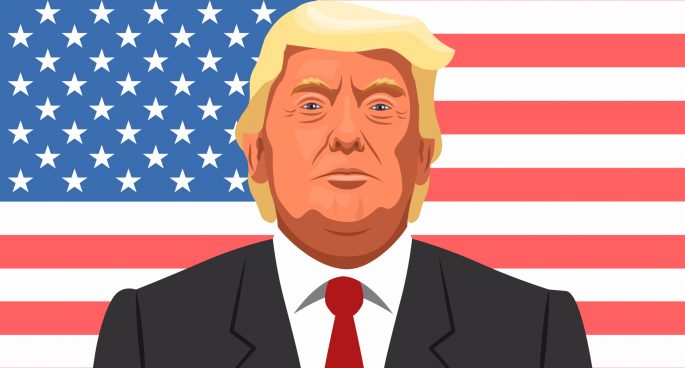 Robert Mueller, a former prosecutor who served as FBI director from 2001-2013 has just been appointed as a special counsel by the US Justice Department to investigate possible links between Donald’s Trump’s associates and Russian officials in relation to last year’s US presidential election. 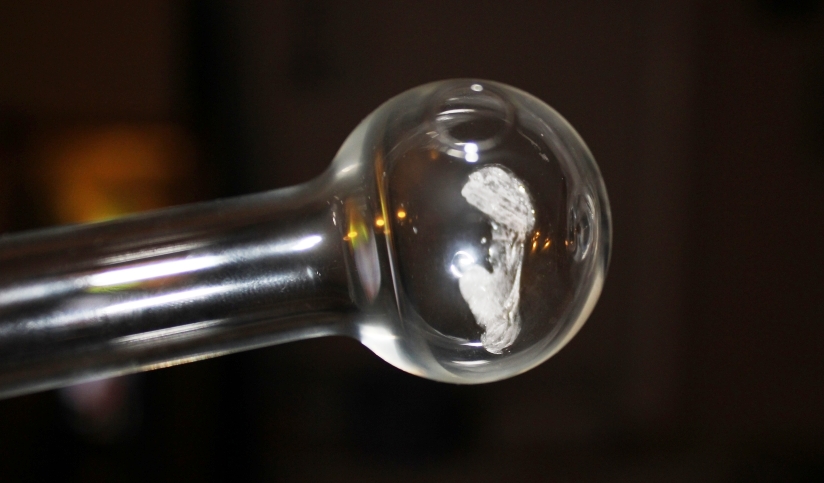