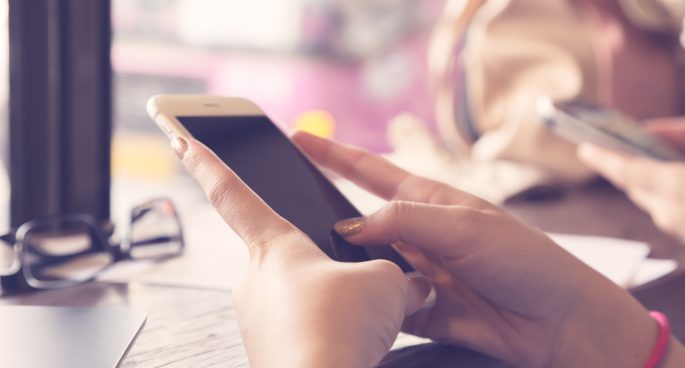 2SER spoke to Nicola Henry, Author of this study and Associate Professor in the Centre for Global Research at RMIT University about this exploding epidemic. 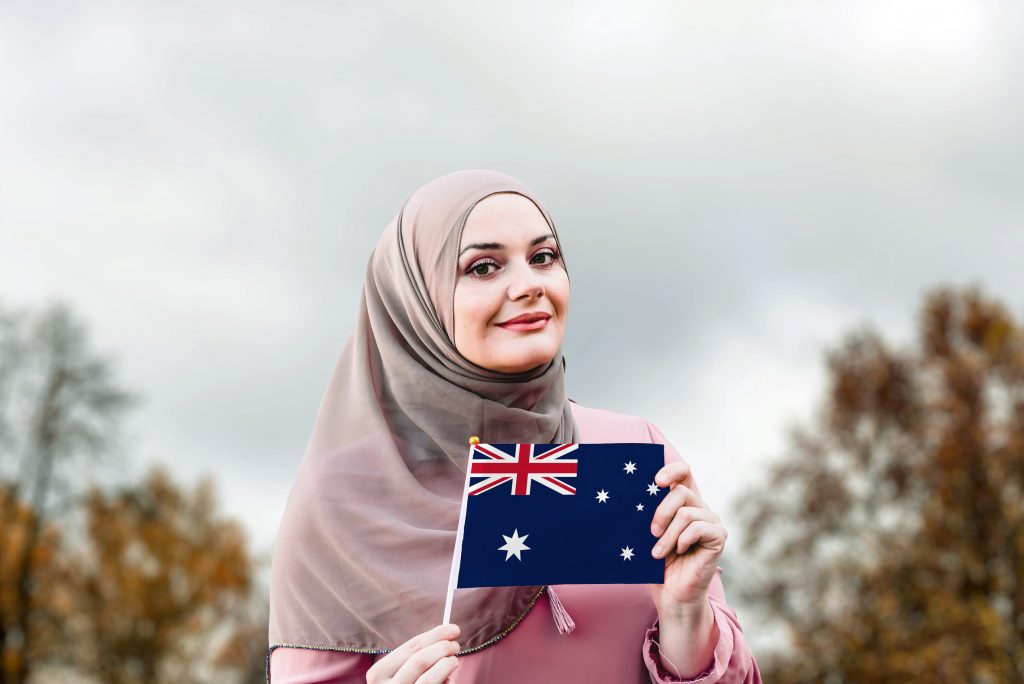 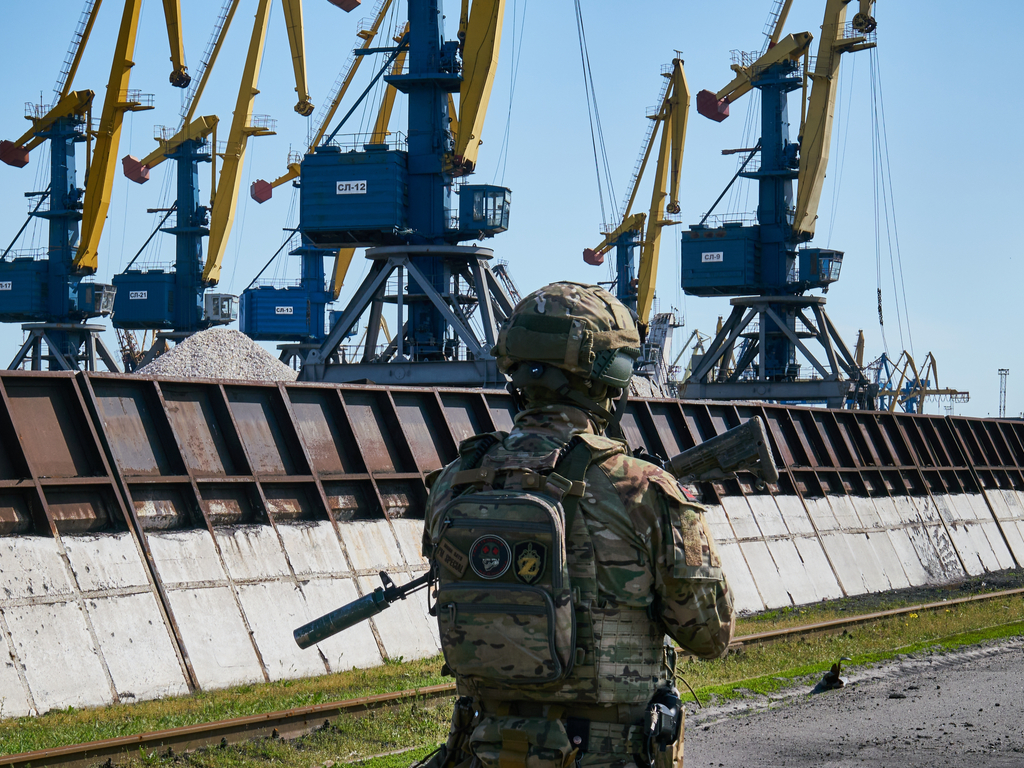 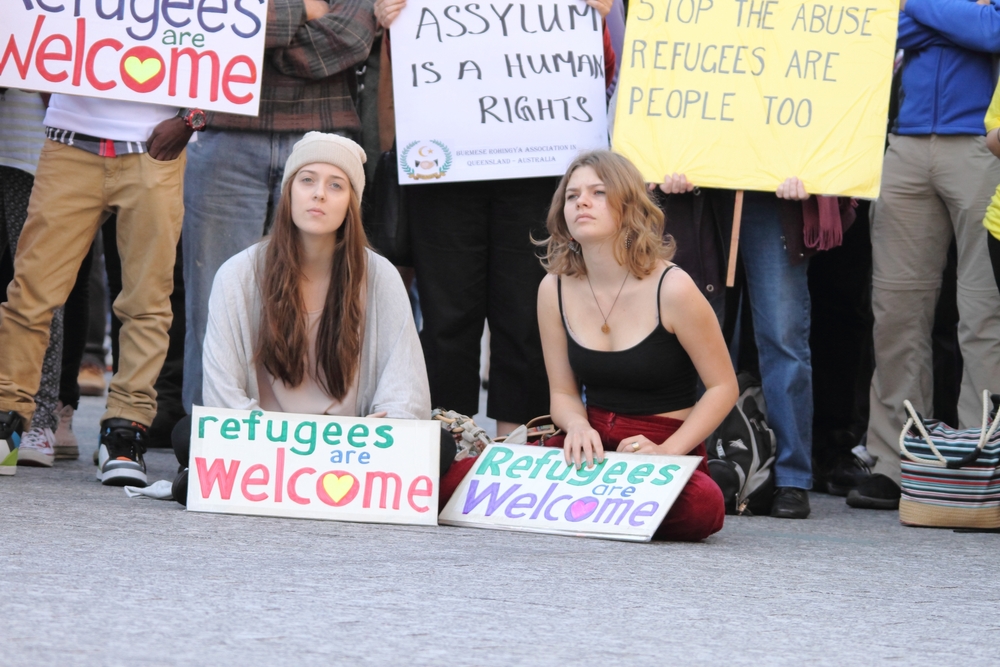