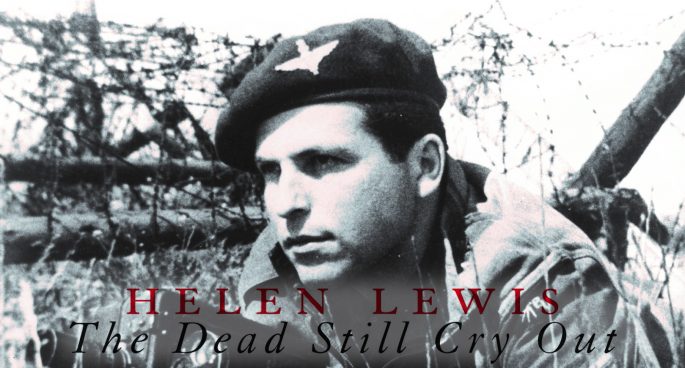 Last Thursday, the Mark and Evette Moran Nib Literary Awards were announced. These awards support books that show exceptional research and value to their community. This year’s winner of the main prize was Helen Lewis, who won the award for The Dead Still Cry Out, a story of her father’s life as a British paratrooper and combat cameraman who saw action in the second world war. Helen found a suitcase of his old photos from the liberation of the Bergen-Belsen concentration camp, and the horrific photos inspired Helen to investigate her father’s past, and the book is the result. Our producer Felix Shannon spoke with Helen to learn more about the awards and her winning book.

Check out the competition and its other entrants on the Waverly Council Website.