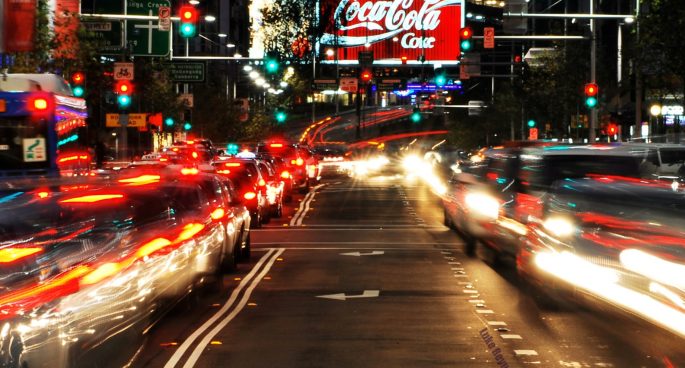 Whether you support them or not, you have to admit that the lockout laws have taken a large toll on Sydney’s nighttime economy. Over 200 venues have closed since they were enacted in 2014, leaving Sydney truly what it claims to be: A city of villages.

However, things seem set to change. The lockout laws have fallen in the eyes of the public in recent years, and with an election looming they could be on the chopping block.

So hopes Michael Rodrigues, chair of the newly formed Night Time Industries Association (NTIA). The NTIA is comprised of venue owners and artists who hope to do more than just repeal the lockout laws – they want to reform entertainment venue regulation and secure funding for creative industries.

Michael joined Tess this morning to set out the NTIA agenda and emphasise the importance of the nighttime economy.