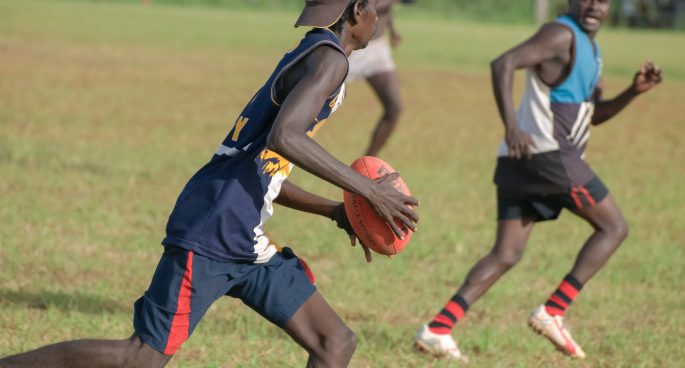 Alex was joined by one of the show’s new hosts, AFLW advocate and youth pioneer Bianca Hunt.