No housework data in new census 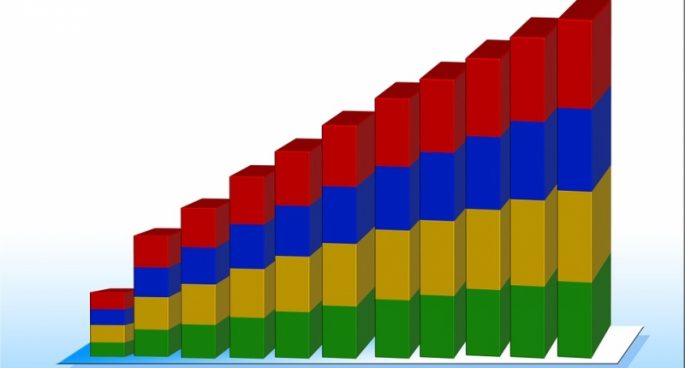 The Australian census is rolling round again, five years after our last one in 2011. There has been controversy around the data the Australian Bureau of Statistics will be keeping from the census, but less buzz around what it’s leaving out. This year’s census will mark ten years without any data on housework. The daily chores that keep households running have been a part of the national survey since 1992, but in 2011 that part of the data collection was scrapped. Professor Lyn Craig, from University of New South Wales’ Social Policy Research Centre joined presenter Mick Radojkovic to tell us more.

No housework data in new census