No Intent Show Off Their Style 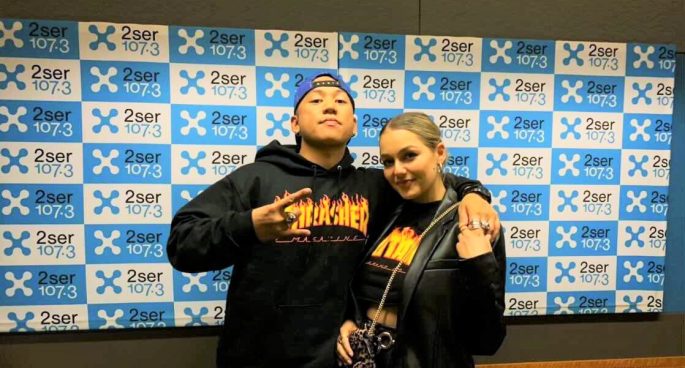 Dynamic duo No Intent is firing up the rising Sydney music scene with their funky sound and undeniable chemistry. Consisting of Stevey Slice aka Stone Cold Stevey and lyricist, The Fifth Element. This duo empowers listeners through their unique poetic rhymes that flow over their experimental sound.

Hailing from Western Sydney, they have been dubbed the ‘King and Queen of fusion’ and exhilarate audiences with their live performances. Drawing influence from the 90s style hip hop of the Fugees, Pharcyde, Cypress Hill, Redman & Method Man, No Intent elevates rap with elements of funk and psychedelic rock from the 60s & 70s. Their influences stem from P-Funk, Led Zeppelin, and Jimi Hendrix. 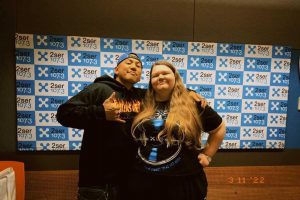 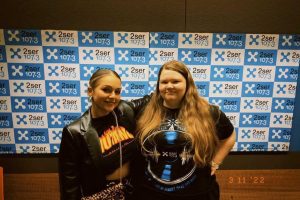 On Friday No Intent lit up the 2SER studios and performed some mad joints. With recently released tracks, tunes off of their upcoming EP, and a track not slated for release yet! Chilling in the studio for the whole show, there were good chats and good vibes all around. They also sat down with the Wicked Bandit to chat about why they create music, and what is on the horizon in 2022. Consequently, this is a show that will have you hitting the repeat button over and over again.

Listen to the performance and interview above! Be careful though, you can expect some strong language in this piece. 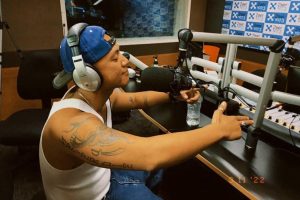 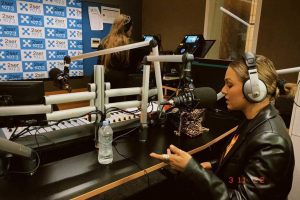 You can check out No Intent on all digital streaming platforms. Be sure to check out their latest single Cold Nights released on Friday.

No Intent Show Off Their Style