Peaceful protests with a hostile undertone 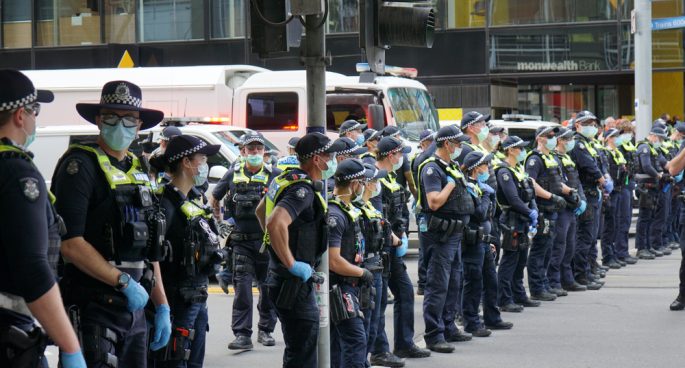 Melbourne and other major Australian cities saw their city streets lined with thousands of anti-lockdown and anti-vax protesters over the weekend. The Victorian capital had the largest number of protesters, as chants targeted Premier Daniel Andrews.  It follows the Victorian Government’s proposal of a stricter pandemic bill for the unvaccinated, but the reality may be a little more complex than that.

Listen to Dr Joshua Roose, as he explains why these protests have roots in extremist beliefs that could lead to less-peaceful protests.