No More Talk of ‘Climate Change’ 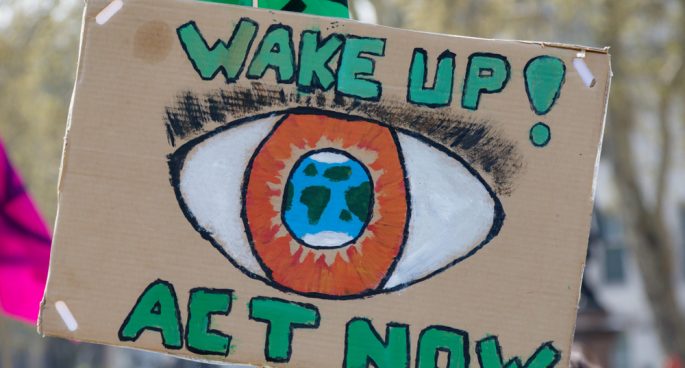 Should we be saying “climate emergency” instead of “climate change”? Does it matter which one? The Guardian says it does.

The famous independent news organisation stopped using the words “climate change” a week ago. The editor-in-chief, Katharine Viner, announced that they would be changing the way they spoke about the environment. Everything that the Guardian publishes from now on will have the words “climate emergency” instead of “climate change”, “global heating” instead of “global warming” and climate skeptics will now be called “climate science deniers”.

“Wording around climate really does matter, and though The Guardian’s changes are technically small but they may help reinforce the importance of climate reporting in the minds of both readers and newsroom staff,” Viner said.

Does this change make a difference? How? Tune in to listen to senior lecturer Nick Riemer from the English and Linguistics Departments at the University of Sydney for his opinion.

No More Talk of ‘Climate Change’