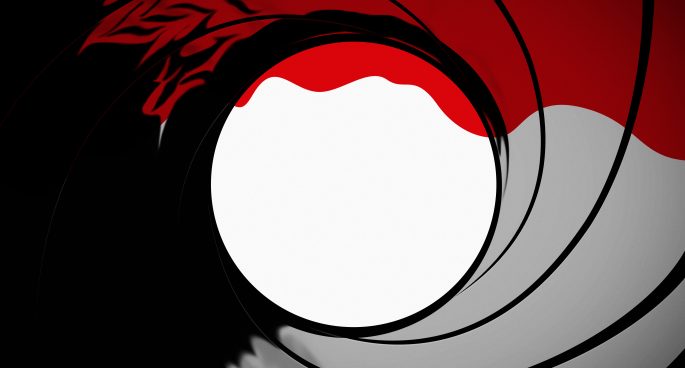 After 18 months of delays, we have finally seen the release of No Time To Die which marks Daniel Craig’s final appearance as James Bond. First appearing in 2006’s Casino Royale, Craig won universal acclaim from fans and critics for his realistic portrayal and faithfulness to the character author Ian Fleming created. Fast forward 15 years and four movies, each with varying degrees of success with critics, it’s clear that Daniel Craig has created a template of James Bond that will be difficult to replicate.

So how has Craig changed the character of Bond and what has been the biggest takeaway from his portrayal? The Daily spoke with Ari Mattes of the University of Notre Dame to find out.