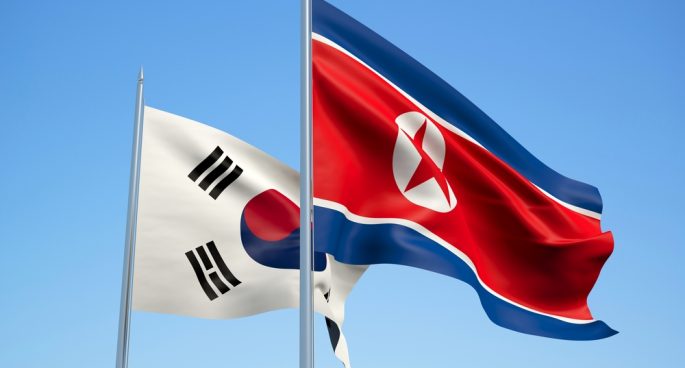 Tuesday morning saw Negotiators from South and North Korea arriving at the Demilitarized Zone to sit down for the first time since December 2015, after a hotline between the two technically-still-at-war nations reconnected last week. So what was the main agenda of these formal talks, and what was the outcome? The formal talks began at 10 a.m Seoul time and

South Korean President Moon Jae-in and North Korean leader Kim Jong Un were be able to monitor the talks in real time with a hotline at their disposal, direct to the Peace House. The Daily was joined by Dr Tod Moore from the University of Newcastle to discuss the situation.