North Korea’s Launch over Japan: What does this mean for Xi Jinping, Donald Trump and Malcolm Turnbull? 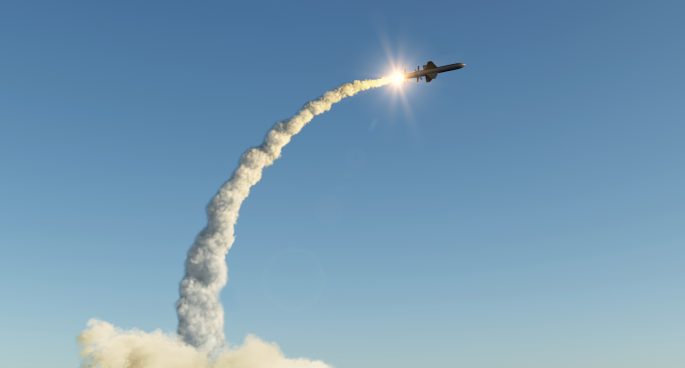 A missile was launched from near North Korean capital Pyongyang towards Japan. The missile flew over the country’s northern island of Hokkaido and  broke into three pieces, falling into the sea. In response, Japan’s Prime Minister Shinzo Abe has pledged to “protect the lives” of his country’s people. Another reaction came from Japanese Chief Cabinet Secretary Yoshihide Suga who stated the missile launch was a clear violation of United Nations resolutions and presented an “unprecedented threat”. With last month American President Donald Trump Threatening “Fire and Fury like the world had never seen before” is a conflict inevitable? The Daily was joined by Terry Barnes, former senior adviser to the Howard government

North Korea’s Launch over Japan: What does this mean for Xi Jinping, Donald Trump and Malcolm Turnbull?