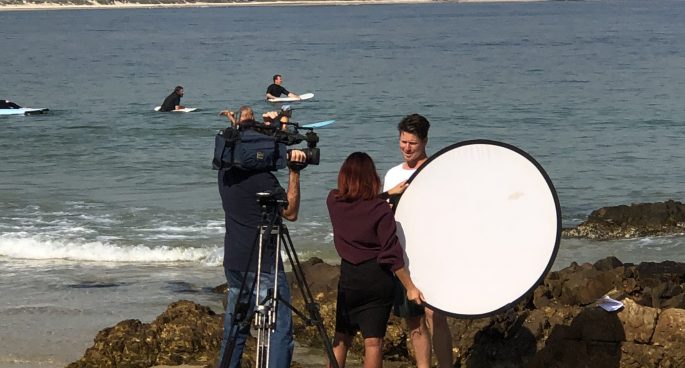 Government MPs are asking that travel restrictions be extended for Sydney visitors planning on visiting the Northern Rivers region when the state reopens next month to allow them extra time to get their population vaccinated. NSW North Coast Cross-party MPs have cited their concerns in a letter to the Premier and Deputy Premier about the region being weeks behind Sydney in achieving the seventy percent vaccination target. MPs say issues with vaccine supply have contributed to delayed vaccine uptake in the region where vaccinations sit below the state’s average.