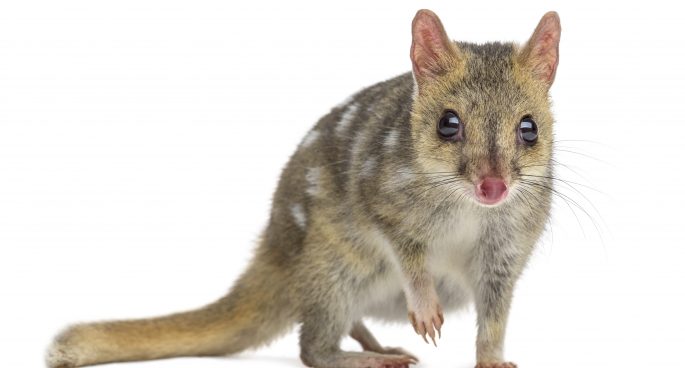 The Northern Territory Quolls are being conditioned to avoid Cane Toads as a food source, saving their lives.

After becoming endangered due to their consumption of these poisonous pests, the Quolls have been placed into a training program that new studies have shown is extremely successful. Quolls are being fed Cane Toad sausages, which have chemicals inside to make them feel ill, resulting in their experience of a “hangover”. By associating these negative tastes and smells with Cane Toads, it’s teaching the Quolls to stay away and this habit is then being passed down to their offspring.

Due to high success rates, they may adapt the program for other indigenous species, making this experiment important for not only the Northern Territory Quolls, but other Australian species. 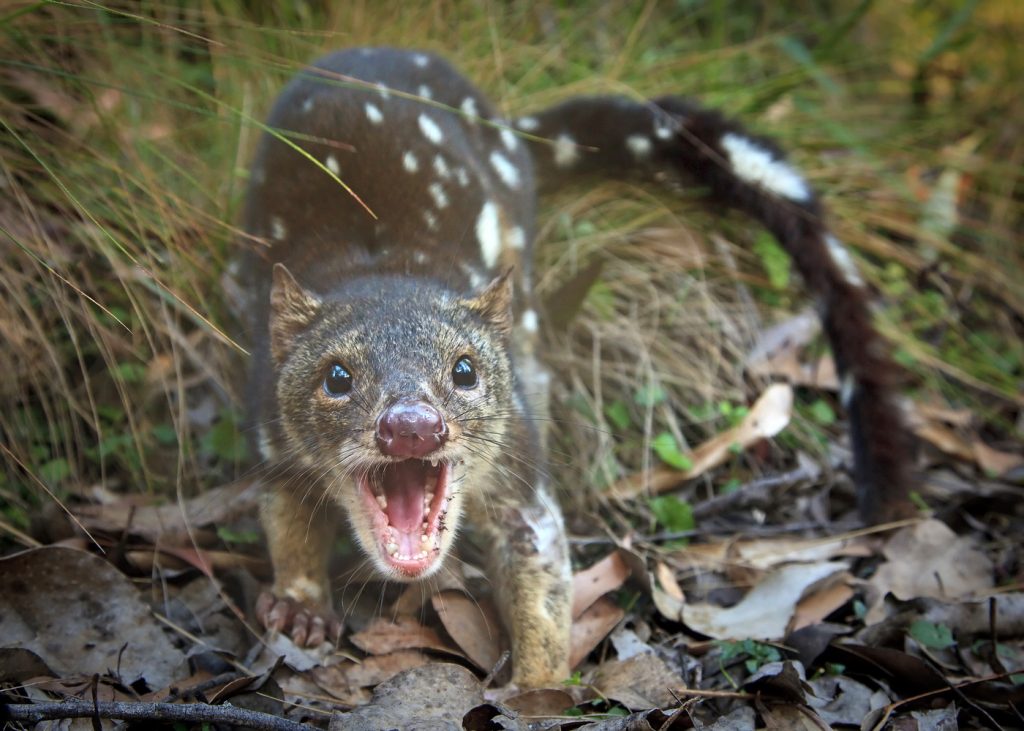