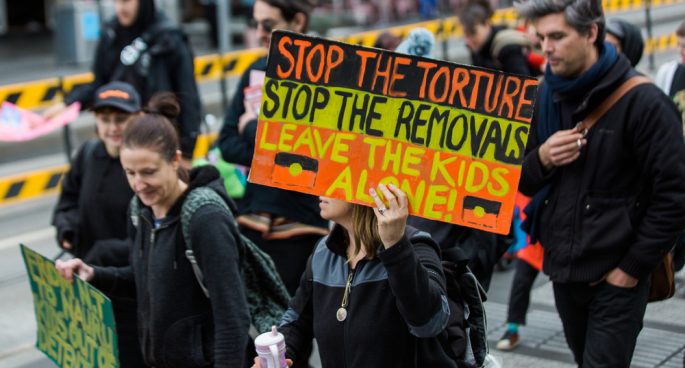 The Northern Territory is expected to become the first State or Territory in Australia to have a minimum age of criminal responsibility over 10.

Legislation introduced to the NT Parliament this week would see the age at which a person can be charged with a criminal offence raised to 12 years old. This comes just over five years after the Royal Commission and Board of Inquiry into the Protection and Detention of Children in the Northern Territory delivered their final report, which recommended raising the age.

The push to raise the age has received support from medical professionals and Human Rights groups alike, though many say 12 isn’t high enough, and it should be raised to 14.