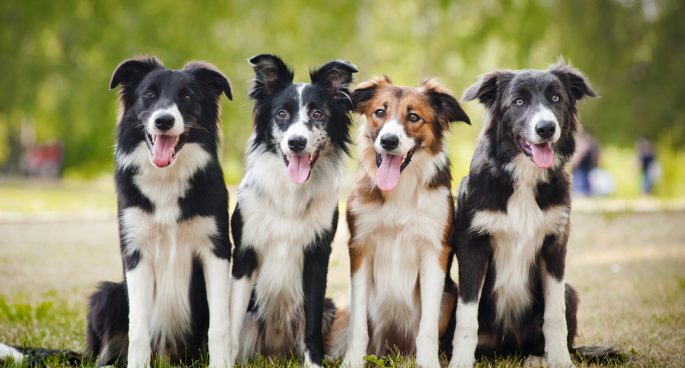 Thursday has rolled around again, and that means it’s time for a weekly dose of Not News with Cheyne Anderson!

Not News is when Cheyne takes us through some of the stupid stuff that made news this week, but probably shouldn’t have. She also likes to make a case for something that should have got more attention from the mainstream media.

This week, Cheyne spoke on record-breaking border collies, the doubling of Twitter’s character limit (Nic’s happy!), and why the new Australian space agency isn’t that big a deal (things got a little heated on the topic!).

It can only mean Not News, with the one and only Cheyne Anderson.