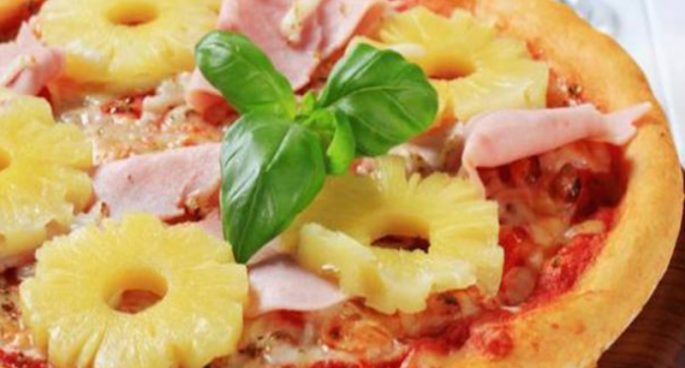 What we should have heard: There are 134 000 less LGBTQI suicides in US states where gay marriage has been legalised