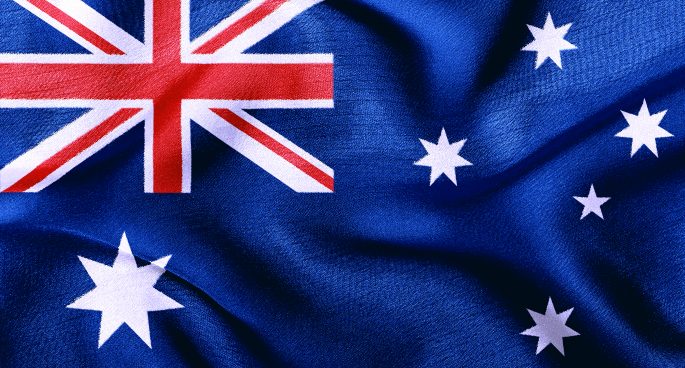 Cheyne Anderson is back with the first ‘Not News’ of 2018, looking at the rubbish news of the week and what we should have been reading instead.

Since Triple J has changed the date of the hottest 100, some people are popping up with their own versions. In fact, Cory Bernadi has even launched the “Australia Conservatives Hottest 100’ which seems little more than a curated playlist of songs containing ‘Australia’ in the title.

Trump’s visit to the doctor

According to the White house doctor, Trump is in good shape but just needs some dietary adjustments. According to Cheyne Anderson no one should care.

Aryna Sabalenca’s shrieks imitated by crowd at the Australian Open

This week, the match between Aryna Sabalenca and Australian Ashleigh Barty at the Australian Open caught the news for the audience imitiating the players so-called shreiks.

Then there’s what we should have been paying attention to: a lawsuit happening in Australia involving press freedom in the Northern Territory. Chris Walsh is suing his employers – NT News for unfair dismissal. This case raises questions on where the power of the media really lies.