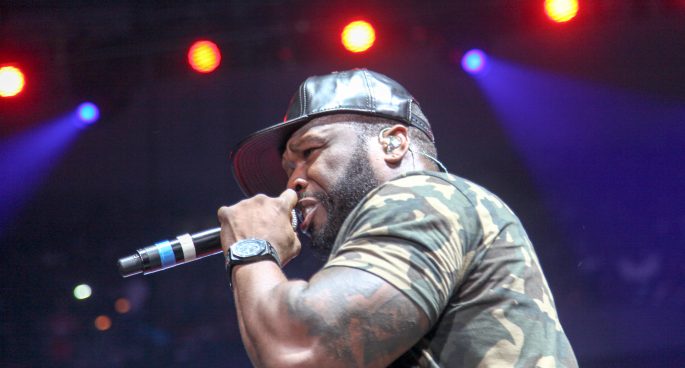 A rare appearance from Australian politics in Not News this morning, as former minister for women Michaelia Cash had some time in the spotlight threatening to dish the dirt on the women in Bill Shorten’s office.

Switching from politics to celebrities; Barbra Streisand has two new dogs cloned from her dead dog, who died in 2014. Adding to the celebrity saga, American rapper 50 cent’s cryptocurrency wealth turnt out to be untrue, and much more representative of his stage name.

All of this unfortunately overshadowed the alarming statistics that surfaced this week regarding domestic violence and sexual abuse.