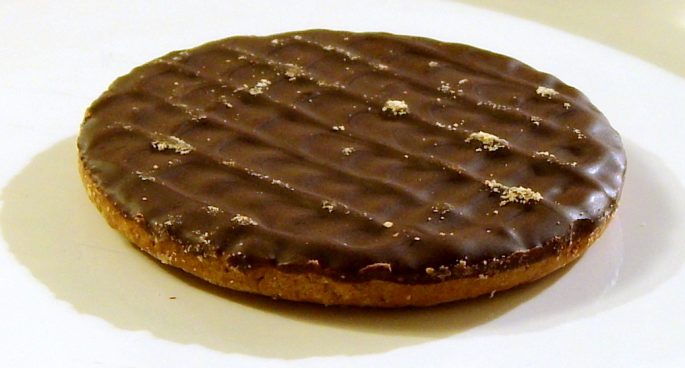 Not News is our weekly segment where we discuss the news that shouldn’t have made headlines, and shed some light on an important news story that you might have missed.

This week, Tony Abbott has lamented the declining role of Christian prayers in official public ceremonies, arguing that they should have as great a role as acknowledgments of country. Also making headlines were a ‘fierce debate’ about whether Digestive biscuits should be eaten with the chocolate up or down, and a sensational schoolies story.

So what might we have missed? A dead sperm whale washed up in Indonesia had almost 6 kilograms of plastic waste in its stomach.