Not So Super? Productivity Commission’s Report on Superannuation Reform In December last year the Productivity Commission released its report into Australian Superannuation, and the findings, along with the continued reports from the Royal Commission into banking, stand to change the nature of superannuation in Australia. However, given the notoriously bad behaviour of some of the larger Super funds, the question remains; will Aussies be better off?

WE spoke with Eric Koelmeyer of CK Partners, a planner with over 30 years’ experience. Eric is critical of the methodology used by the Productivity Commission, and believes that “best-in-show” super funds will not leave working Aussies any better off despite the recommendations.

Not So Super? Productivity Commission’s Report on Superannuation Reform 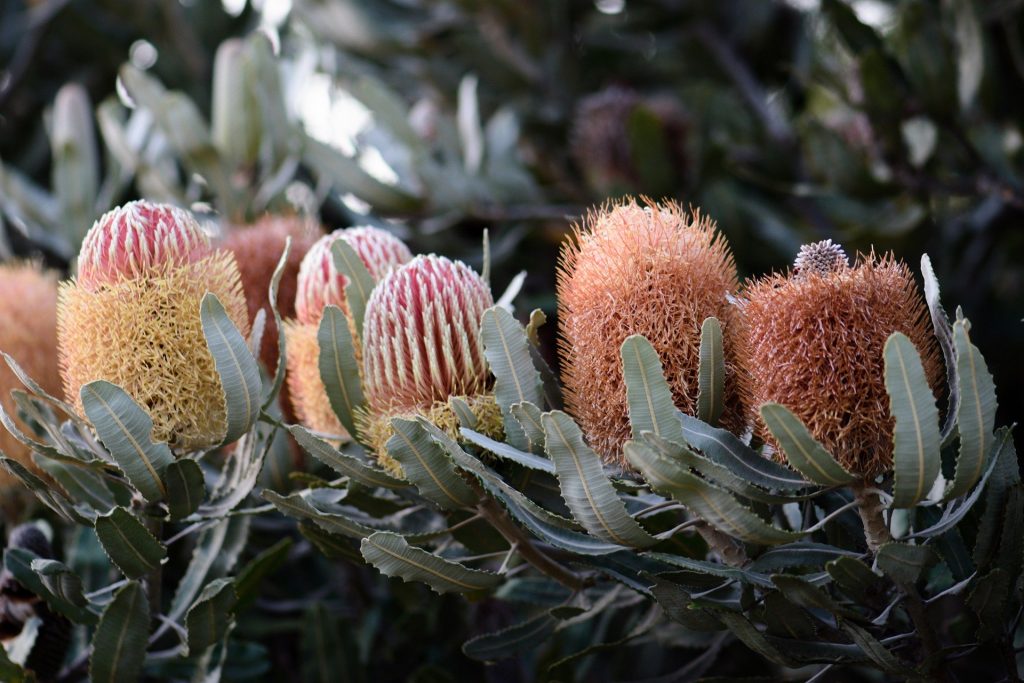 Indigenous women in Australia and abroad have been disappearing… For the first time this fire season, all fires…

The 12th Closing the Gap report shows that Aboriginal… How do I make my money go further? What…