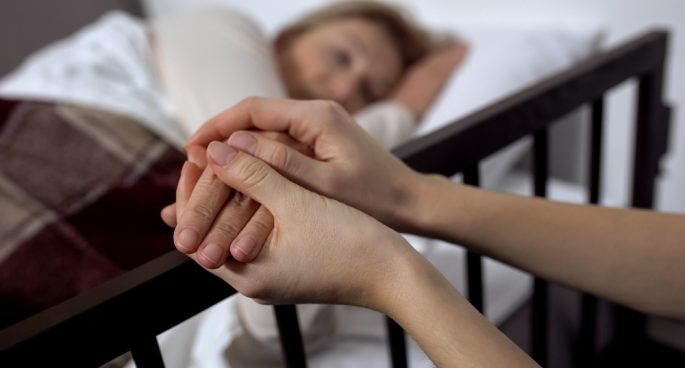 Following the passing of the Voluntary Dying bill in Queensland, the ACT, Northern Territory and NSW are the only states without this kind of legislation.

The proposed bill builds upon legislation passed in other states, taking religious freedoms and human rights concerns into account in hope of gaining cross-bench support.