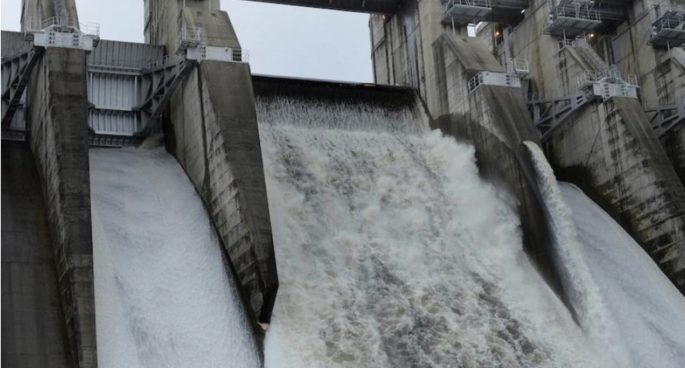 The NSW Government has proposed an extension to the Warragamba Dam walls by an additional 14 metres.

Both experts as well as residents along the Hawkesbury River where the dam is located, are pushing for more immediate solutions instead of prioritising long term development.

Organisations like the Hawkesbury Community Alliance are opposing the NSW Government’s plan of development saying it’s a political move and doesn’t put people at the forefront.