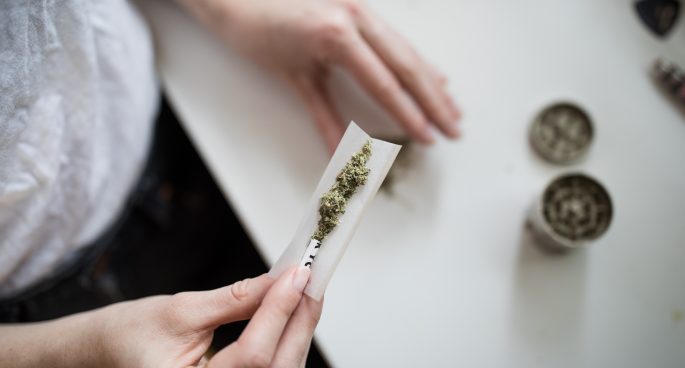 Just recently the NSW Government has started to change its approach to penalties for the possession of small amounts of illicit drugs for personal use. They are moving away from its originally heavy-handed approach to personal drug use and towards a warning and fines based system for people caught with a personal quantity of illegal drugs. This change in penalty has caused many to question the impacts of this policy in how we perceive drug taking, and how this will affect societal values both positively and negatively. The government has proposed a three chance policy which see’s those caught with personal quantities of illicit drugs initially given a warning, issued a fine on the 2nd and 3rd instance with criminal penalties. We were joined by David Shoebridge Greens MP and Spokesperson for Justice and Police.