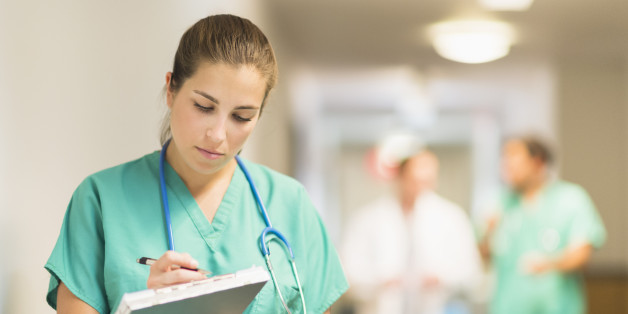 A new report commissioned by Slater and Gordon shows that more than 64 per cent of healthcare workers in New South Wales are struggling with their mental health since the beginning of the pandemic.

Premier Gladys Berejiklian has mentioned in her press conferences that the health system will be stretched out by October, but healthcare workers will start claiming psychological claims because of the struggles of the pandemic. The study also shows that 41 per cent of workers believe they don’t feel supported by management.