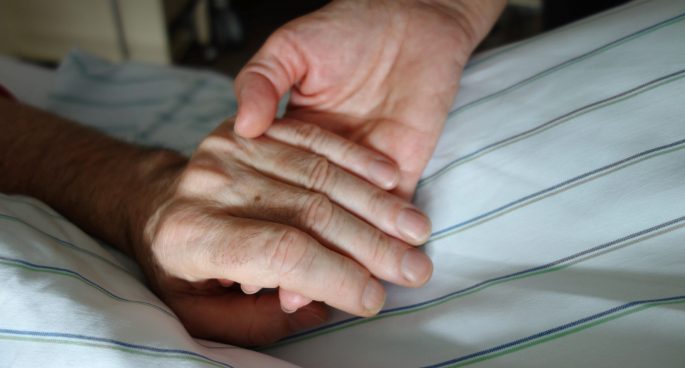 All MPs had a conscious vote on the matter. With this, New South Wales becomes the last state to legalise voluntary assisted dying. However, there is still more work to do because the ACT and the Northern Territory cannot pass similar laws because of the ‘Andrews Bill’ introduced in 1997.