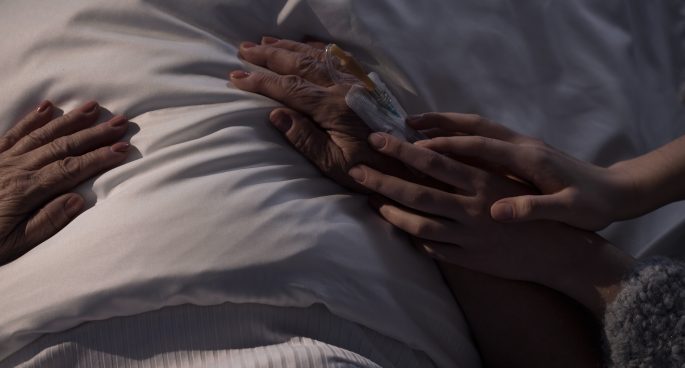 NSW is the last state in Australia to pass the legislation.

The Daily spoke with Shayne Higson, Vice Presidents of Dying with Dignity to discuss the passing of voluntary assisted dying legislation in NSW and its impact on those who are terminally ill.