In December 2015, the NSW State Government laid out plans for 35 council mergers, which would have reduced the state’s 152 councils to 112. Yesterday NSW Premier Gladys Berejiklian announced that her government was abandoning the remaining forced council amalgamations, after some local councils took to the courts to challenge the decision. This would have seen 14 Sydney councils merge into 5 larger councils. Professor Roberta Ryan, Director of the Institute for Public and Governance at UTS joined us on The Daily to discuss what this decision means for the councils that have successfully challenged the State Government as well as those councils that have already been forcibly amalgamated. 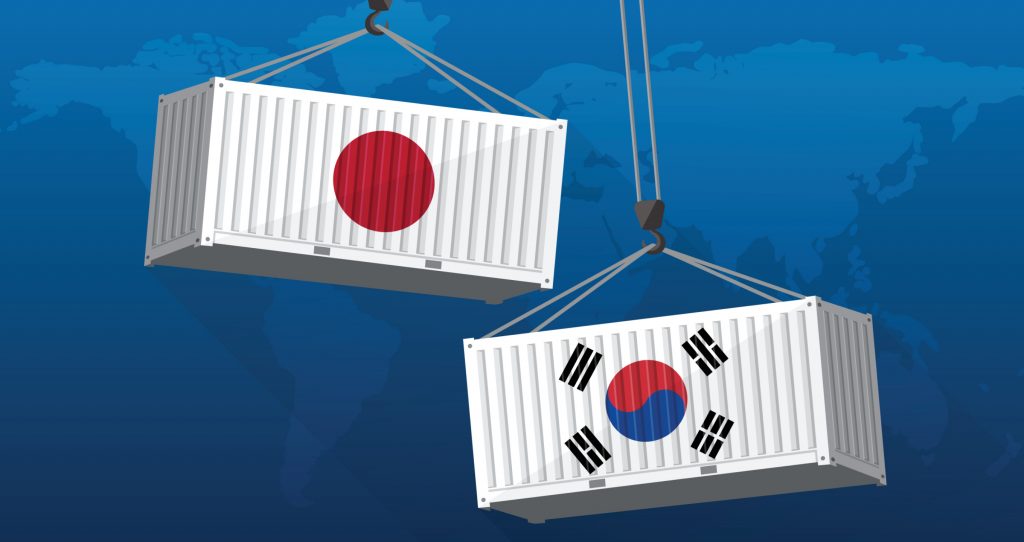