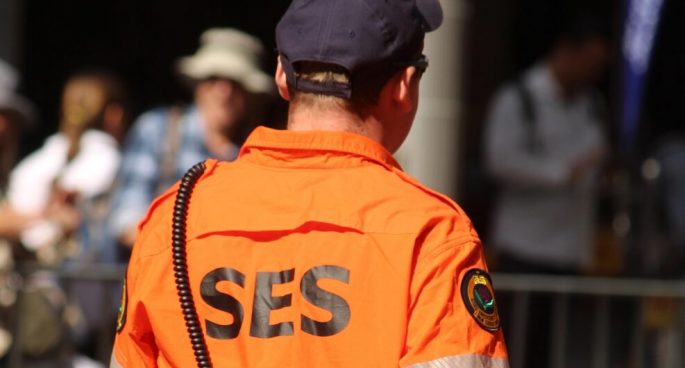 The 2021 census data revealed a significant decline in volunteering in Australia as it recorded 19 per cent drop since the 2016.

Many areas are negatively impacted by that including community and charity groups.

So why is it now less common for Aussies to volunteer?