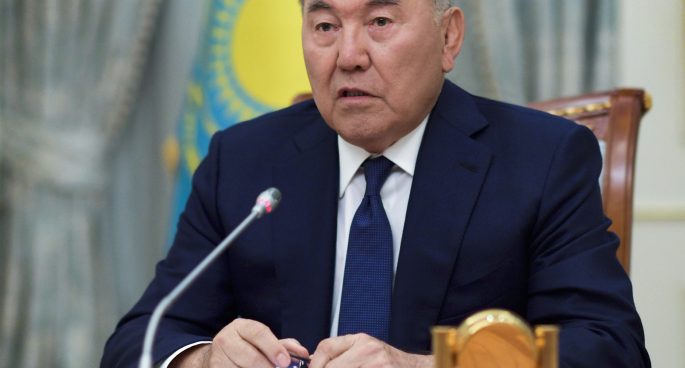 Nursultan Nazarbayev president of Kazakhstan has announced his retirement from the presidency after leading the country for 30 years.Nusultan has led the country since the fall of the Soviet Union first as their communist leader and then after its independence. However several analysts claim that the president will remain on control behind the shadows since he handles the country’s military and politics. The Daily was joined by  Dr. Yelena Nikolayevna Zabortseva expert on economics and politics of Kazakhstan and author of the book on Russia -Kazakhstan strategic relations.