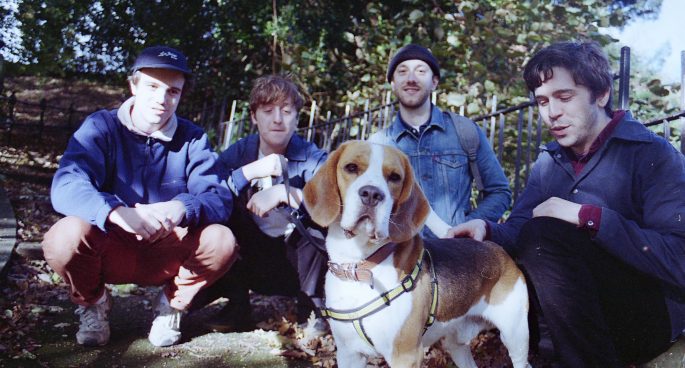 Frontman Davey discusses founding the band out of his bedroom, their recent run of European shows supporting Neil Young, and a current Hollywood blockbuster that may inform their next record. Zampatti Remembered As Trailblazer of Australian Fashion in State Fune...

Family members and figures from political, media and fashion…