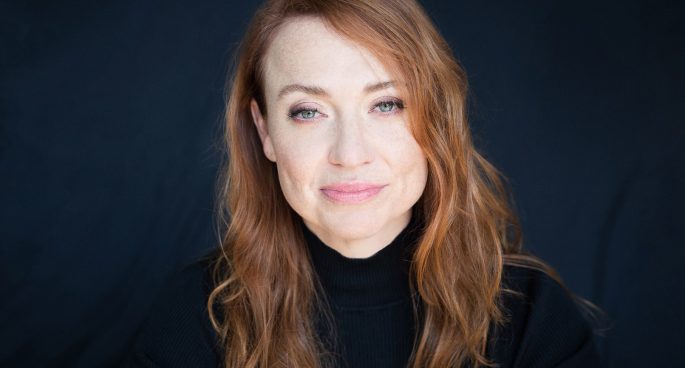 She has recently been announced as the next Sydney Festival Artistic Director stepping into the role later this year and heading up the 2022 direction.  She is currently the head of the Contemporary Performance at Sydney Opera House.

A graduate of QUT, Olivia Ansell was voted one of VIVID Festival’s Top 100 creative catalysts. A producer, curator, choreographer and versatile artist, Olivia is the Head of Contemporary Performance at Sydney Opera House.

Olivia is also a lecturer in movement at the Sydney Conservatorium of Music- Con Opera School.