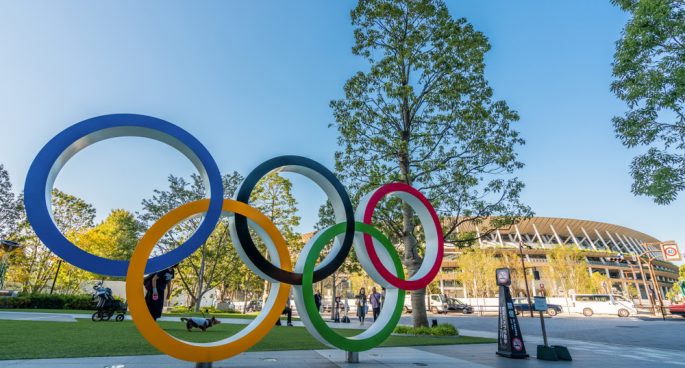 Over the history of the modern Olympic games the international sporting event has only been cancelled three times in total, due to either WW1(1916) or WW11 (1940,1944). Never have the games been postponed, until now. COVID19 has changed all that and has made its name in history as the cause of the first Olympics postponement.

This decision wasn’t taken lightly as it would disrupt the planned multimillion-dollar industry along with sponsorships, promotional events and advertising arrangements. NBCUniversal, in just one example, had sold 1.25 billion in advertising space for the games. Yet, as of 24th of March, it was decided to safeguard the health of athletes and everyone involved in the Olympics the games would be postponed till July 23, 2021 and run until August 8th. This verdict was determined by the hosting nation Japan and Prime Minister Shinzo Abe, the International Olympic Committee (IOC) President Thomas Bach, and the Tokyo advertisers.

As a result, it has meant that the Paralympic Games usually held a year after the Olympic games will now be running weeks after and has in turn also changed their dates, now running from August 24th until September 5th, 2021. Andrew Parsons, President of the International Paralympic Committee stated after the announcement that “It is fantastic news that we could find new dates so quickly for the Tokyo 2020 Games, The new dates provide certainty for the athletes, reassurance for the stakeholders and something to look forward to for the whole world”. 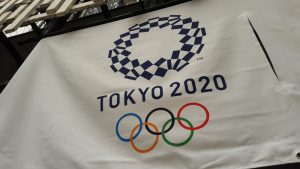 The IOC further believes that the new date of the Olympic games will act as a symbolic defiance for society overcoming this pandemic as the flames of the Olympic torch will represent the light at the end of the tunnel. Thomas Bach the president of IOC reiterated this in his statement that “With this announcement, I am confident that, working together with the Tokyo 2020 Organising Committee, the Tokyo Metropolitan Government, the Japanese Government and all our stakeholders, we can master this unprecedented challenge”.

However, it will now mean that the IOC and the Japanese government will have the huge task of rescheduling the games which will incur huge economic costs. Although compared to the public health cost if the games were pushed ahead it could’ve been a lot worse for society at large.