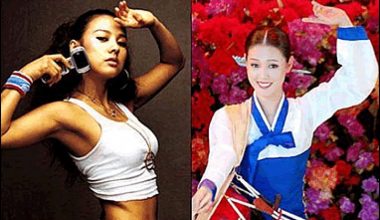 Is the dream of a reunited Korea over?

The once unified Korean peninsula was broken in half by Cold War tensions that boiled into a brutal war. Now, the two Koreas couldn’t be more opposite. One is a closed-off dictatorship marked by oppression and famine. The other, a cut-throat cosmopolitan economy. New research shows that after sixty years of separation, the next generation of South Koreans no longer hope to join with their northern counterparts. Have they simply grown too far apart?

Mitch is joined by Dr Emma Campbell, Visiting Fellow at the Australian National University College of Asia-Pacific, who researches the ever-growing divide.