One in six uni students have been sexually harassed: NSSS 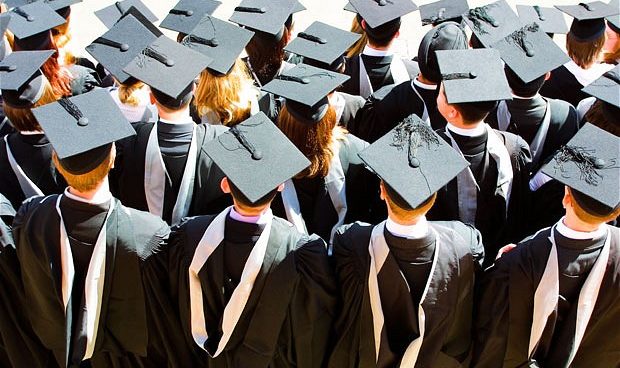 The National Student Safety Survey 2021 was released yesterday, and found out very concerning data about students being sexually harassed and sexually assaulted.

In a time where organisations are asking the Federal government to implement all the recommendations from the Respect@Work report, this survey is shocking, but not surprising.

Universities Australia has already apologised to victims. It is now time for universities to act on the issue to protect their students, and organisations and unions are asking the Federal government to act immediately.