One of the Bloodiest Protests in Nicaragua’s History 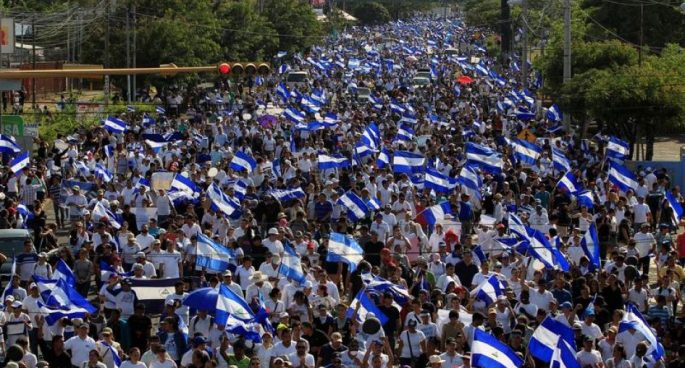 One of the bloodiest protest since the civil war in 1990 has resulted in 280 people have losing their lives during a protest in Nicaragua. Many have taken the streets to demand president Daniel Ortega to stand down. It all started in April when the government fail to handle the fires in the forest in a protected area in Managua then two days later president Ortega decided to cut pensions and social securities. The protest has gotten so violent that the UN has ask to investigate the deaths and accused the government of enforcing brutality against civilians. 2SER was joined by is Dr Tim Anderson lecturer at Sydney University to discuss this and more.

One of the Bloodiest Protests in Nicaragua’s History