Online misogyny is still a thing 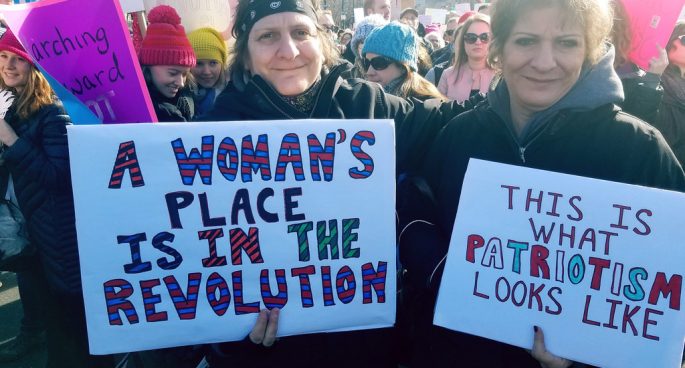 These days social media seems to be used less for socialising, and more for abuse.

Unfortunately, women — celebrities or otherwise — are most frequently on the receiving end of these angry diatribes.

Actor and MTV VJ Ruby Rose is the latest victim. She’s received endless hate from online trolls after being cast as Catwoman. She’s also quit Twitter since, but she claims this is to focus on her creative projects.

Sam Baran spoke with Abby Alexander, a Founding member of NOW Australia and also Not In My Workplace — two organisations working in the #MeToo space in Australia. Abby is also a freelance writer, social commentator and feminist.

Online misogyny is still a thing