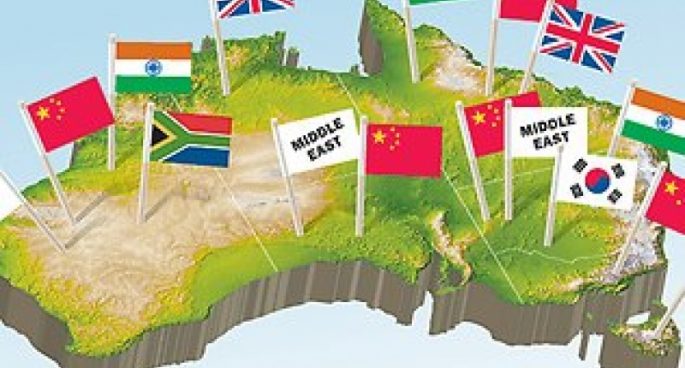 According to the 2014 Lowy Poll 56% of Australians think that the government is allowing too much investment from China.
Foreign investment, particularly that by China, has been a topic that just won’t leave our screens. Some people are very vocal about their concerns, but are these concerns driven by concern about foreign investment, or by racism?

We spoke to James Laurenceson, Deputy Director and Professor of Australia-China Relations Institute, at the University of Technology Sydney.