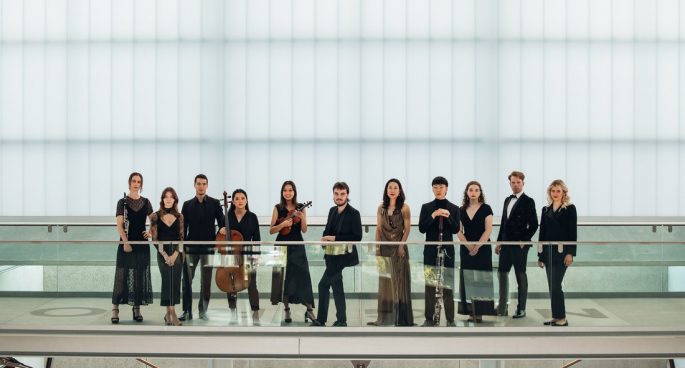 The upcoming youth ensemble has an ambition. Moving orchestra away from its ‘stuffy’ stigma and making it all accessible for all.   Interviewee: Sam Weller, Ensemble Apex’s Artistic Director and Conductor says it’s also happening in the architectural ‘modern cathedral’, of Dangrove, some 10 thousand metre square floor of space.   Dangrove based in Surry Hills will open for the first time to the public. The building is built as an art storage facility by Judith Nielsen.  The evening will feature a Verdi Orchestra performed by Ensemble Apex. Presented by Phoenix Central Park it’s taking place 27 & 28 October 8pm.  Reporter/Producer: Annamarie Reyes