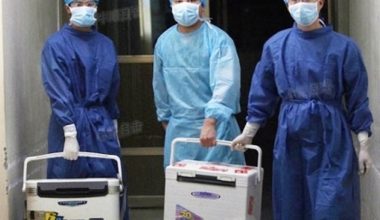 Organ Harvesting is an underground practice that has taken place in China for decades and has been criticised on several occasions by human rights groups.

Falun Gong is a religious group in China that has criticised the government and has claimed to be the victims of illegal organ harvesting.